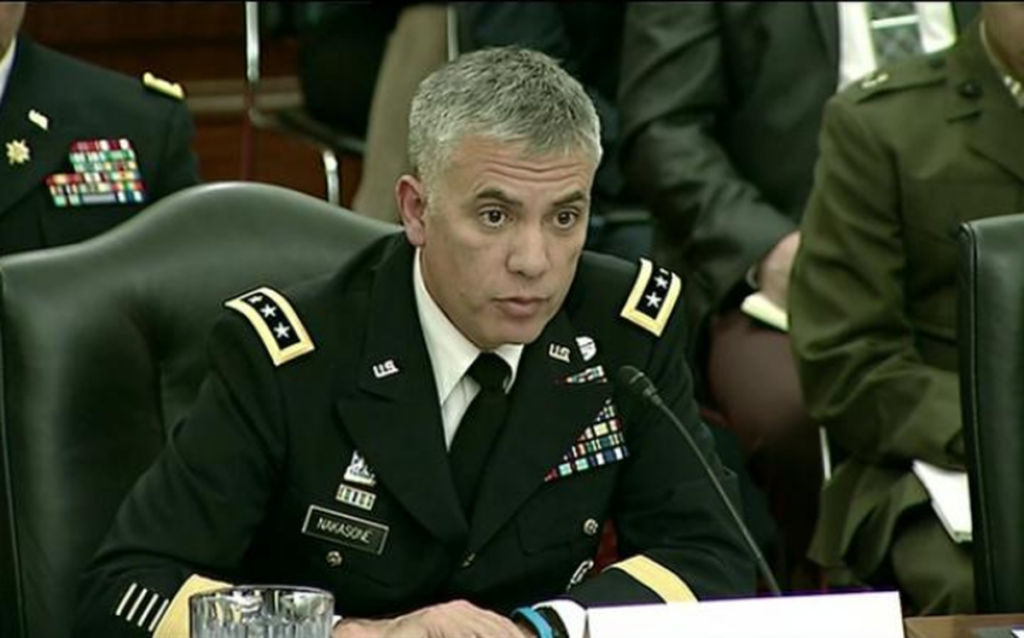 In an email to LWJ, CENTCOM’s Major Josh T. Jacques disclosed the dates and locations of the last five months of strikes in Yemen. The information revealed that since the beginning of 2018, the US campaign against Al Qaeda in the Arabian Peninsula (AQAP) in Yemen has focused on three governorates: Hadramout (eight strikes), Al Bayda (17), and Shabwa (three), demonstrating the eastern reach of the terrorist group.

Last year’s publicized strikes were concentrated in the central governorates of Al Bayda and Marib.

Location of US air strikes against AQAP and the Islamic State in 2018:

– Mar. 2018: Seven total strikes, six of which occurred in Hadramout. Strikes occurred on Mar. 4 (two strikes), 5, 7, 8, and 13. An additional strike in Bayda occurred on March 29. [AQAP’s apparent entrenchment in eastern Yemen is concerning. In addition to the concentration of strikes in Hadramout, CENTCOM previously disclosed that AQAP operated training camps in the governorate as recently as April 2018, when they were targeted by American strikes.]

The US military has stepped up its counterterrorism campaign against al Qaeda’s branch in Yemen as well as the Islamic State since President Trump took office in 2017. Last year, the US launched 131 strikes (125 against AQAP and six against the Islamic State), nearly tripling the previous yearly high of 44 strikes in 2016.

At the current pace, the US will fall far short of that mark; there have been 28 strikes reported by CENTCOM in Yemen in the first five months of 2018.

This counterterrorism campaign has targeted AQAP’s infrastructure, including its training camps andmedia operations, which serve as a hub for al Qaeda’s global communications. The US has killed severalmid-level AQAP leaders and media officials in its air campaign.

Despite suffering setbacks after seizing large areas of southern and central Yemen between 2015-2016, AQAP remains a persistent threat to both the embattled Yemeni government and US interests worldwide. AQAP still controls remote rural areas in Yemen and operates training camps. The group’s master bomb maker, Ibrahim al Asiri, who has engineered several bombs which have evaded airport security, remains one of the most wanted jihadists on the planet. 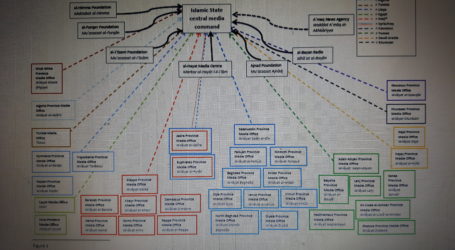 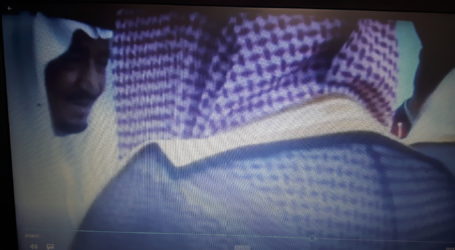 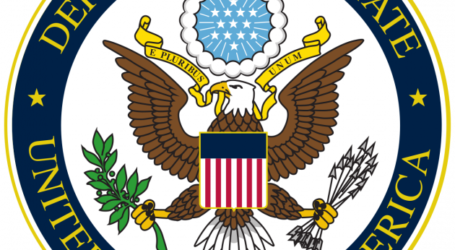