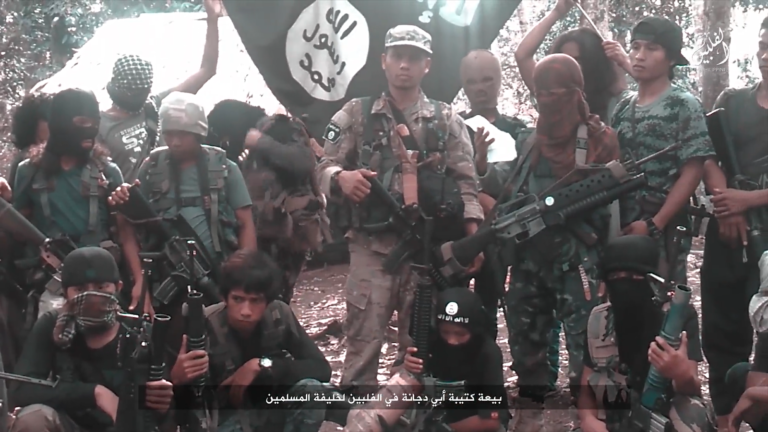 The State Department announced today that seven ISIS-affiliated groups have been designated as terrorist organizations. Underscoring the so-called caliphate’s growth outside of Iraq and Syria, the move targets ISIS affiliates in Bangladesh, Egypt, the Philippines, Somalia, Tunisia and West Africa.

In addition, two of Abu Bakr al Baghdadi’s loyalists in Africa were named specially designated global terrorists. One of the jihadists, Mahad Moalim, is the deputy leader of the upstart ISIS group in Somalia. The other, Abu Musab al-Barnawi, leads Baghdadi’s representatives in West Africa.

On July 1, 2016, jihadists in Bangladesh assaulted the Holey Artisan Bakery in Dhaka, killing 22 people. Amaq News Agency, an ISIS propaganda outlet, quickly claimed responsibility on behalf of the group and released images from the massacre.

State cites the attack on the bakery, the murder of an “Italian aid worker in Dhaka” and “numerous attacks carried out across the country” in its designation of ISIS-Bangladesh. The outfit joined Baghdadi’s project in Aug. 2014, when “a group of Bangladeshi nationals pledged allegiance.” They swore an oath of fealty just weeks after ISIS declared that it ruled over a caliphate in Iraq and Syria. Much of that territory has been taken away from the jihadists since then.

ISIS has a prolific affiliate in the Sinai, but its arm in mainland Egypt has carried out several noteworthy attacks, especially on churches.

As the State Department notes, ISIS announced in May 2017 that its men in the heart of Egypt have formed a “distinct entity” from its Sinai province, which was previously designated as a terrorist organization.

That announcement was contained in the group’s Rumiyah (“Rome”) magazine, which published an interview with an unnamed jihadist who was identified as the “emir” of the group’s “soldiers” in Egypt. (A screenshot of the interview can be seen on the right.) “What connects us with our brothers, the soldiers of the Khilafah in Sinai Wilayah, is a relationship of brotherliness, love, and allegiance – may Allah bless them,” the “emir” of ISIS in Egypt explained. “We are all soldiers of the Islamic State in the land of Sinai and Misr [Egypt], fighting so that the word of Allah becomes supreme.”

In the cover story of that same edition of Rumiyah, the publication’s editors referred to Egypt and the Sinai as separate “lands” in which the jihadists have attacked Christians.

As ISIS grew in Southeast Asia, the organization brought together several factions under a common umbrella in the Philippines. Today, the State Department designated the entire ISIS affiliate in the Philippines, with a special focus on the “Maute Group,” which is also now listed as a terrorist entity.

The Maute Group is named after a pair of brothers, Abdullah and Omar Maute, both of whom spoke Arabic and were educated in the Middle East. The Maute brothers were early adopters of the idea that Muslims need to build a jihadist caliphate. At first, they operated alongside the Moro Islamic Liberation Front (MILF), but they rejected efforts to reconcile the separatists with the Filipino government. The Maute men helped ISIS achieve some of its most significant gains in the Philippines. Indeed, the State Department says the Maute Group is an “integral part” of ISIS-Philippines and was “responsible for the siege of the City of Marawi.”

Despite the fact that government forces ultimately wrestled Marawi out of the jihadists’ hands, and the Mautes were reportedly killed there, the siege was a propaganda coup for Baghdadi’s enterprise. State also says the Maute Group was responsible the Sept. 2016 “Davao market bombing, which killed 15 people and wounded 70 others,” as well as an “attempted bomb attack…near the U.S. Embassy in Manila” in Nov. 2016.

The State Department cites a video posted online by the Islamic State in June 2016. A number of jihadists, under the direction of Isnilon Hapilon (the “now-deceased” former Abu Sayyaf Group leader), pledged allegiance to Baghdadi in that production.

Foggy Bottom added both ISIS-Somalia and one of its leaders, Mahad Moalim, to the US terror list. The emir of ISIS-Somalia, Abdiqadr Mumin, was previously designated as a terrorist by State in Aug. 2016. Moalim acts as Mumin’s “deputy” and is “responsible for facilitating shipments of fighters and arms from Yemen to Somalia.”

It is well-known that Al Qaeda in the Arabian Peninsula (AQAP) and Shabaab, both of which reject Baghdadi’s caliphate project, have coordinated some activities across Somalia and Yemen. And State’s designation confirms that ISIS’ Moalim is engaged in the same types of facilitation.

Shabaab maintains a much larger force in Somalia than ISIS does, but Mumin and Moalim continue to promote the self-declared caliphate’s cause. State notes that ISIS-Somalia “was formed” in Oct. 2015 when Mumin “and about twenty of his followers” swore allegiance to Baghdadi. They have “claimed responsibility for a May 2017 suicide bombing at a police checkpoint in Northern Somalia that left five people dead and injured 12 others” and a Feb. 2017 “attack on the Village Hotel in Bosaso, Puntland, Somalia – a hotel frequented by foreigners – that killed four security guards.

Jund al-Khilafah-Tunisia (JAK-T), a small group of ISIS-loyalists, was also designated as a terrorist organization. It “emerged as a group in Tunisia in early 2014,” State says, and “had pledged allegiance” to Baghdadi by Dec. 2014. Its claimed operations include the Nov. 2015 “beheading of a shepherd and the June 2016 land mine attack on the national army and security units.” In a Mar. 2015 recording released via YouTube, the outfit also “threatened attacks on senior political officials in Tunisia.”

Just over a year later, in Aug. 2016, a leadership dispute erupted in public after ISIS publicly named Abu Musab al-Barnawi as the new head of ISWA. It seems that Shekau’s erratic ways were too much even for ISIS.

State designated ISWA today, noting that “split into two factions, due to infighting.” Al-Barnawi, who is “the son of Boko Haram founder Mohammed Yusuf” and also Boko Haram’s former spokesman, leads one of the factions. He has been added to the US terror list, as ISWA “has carried out numerous attacks in Nigeria and the Lake Chad region” under his “leadership.”

Today’s designation highlights the fact that, despite its setbacks and internal disputes, ISIS retains a global web of followers 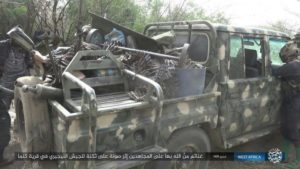 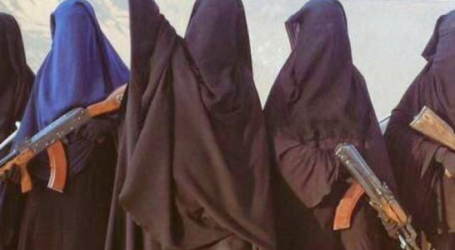 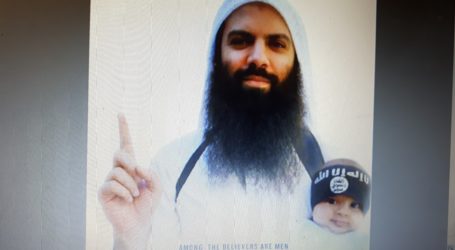