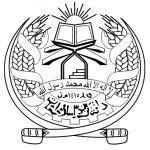 In order that our countrymen may celebrate their Eid festivities in ease and comfort, the Islamic Emirate announced and successfully implemented a three day ceasefire. This ceasefire was not in response to the ceasefire of the Kabul regime but was announced for the wellbeing of the nation and has to an end tonight.

Mujahideen throughout the country are ordered to continue their operations against the foreign invaders and their internal puppets as before.

The successful implementation of the three day ceasefire made clear the following:

– It proved that the Islamic Emirate fully controls the trajectory of the ongoing Jihad and resistance, are not governed by foreign powers and are a unified force that can decide upon and implement important decisions such as ceasefires.

– Our enemies used to propagate that twenty different groups operate against them in Afghanistan or that the Islamic Emirate is not cohesive and unified. But it has now become abundantly clear to everyone that this assertion is baseless and that multiple parties are not participating in this Jihad. The Islamic Emirate leads Jihad across the country and all combatants strictly follow their orders.

– The announcement, implementation and the wide national support and welcome of the Mujahideen by the people proves that the demands of the Islamic Emirate and the nation are identical – all want the withdrawal of foreign invaders and establishment of an Islamic government.

– All decisions of the Islamic Emirate are based on Shariah and interests of the nation. The complete independence of the country and the establishment of a pure Islamic government is the commands of Shariah and lofty aspiration of millions of martyrs, orphans, widows and those that have lost their children which shall not be bargained under any circumstances or for any incentives.

– The invading American party must realize and understand reality of the situation, stop pointless stubbornness, sit directly for dialogue with the Islamic Emirate to find a solution for the ongoing imbroglio and withdraw their occupying forces from Afghanistan.

– The entire nation and Mujahideen should recognize that there are no public or secret talks taking place with the puppet Kabul regime. All the baseless propaganda and attempts to confuse public opinion by the opposition in this regard only serves to complicate the ongoing crisis and negatively impacts efforts for peace. 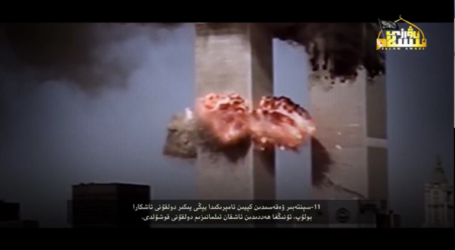 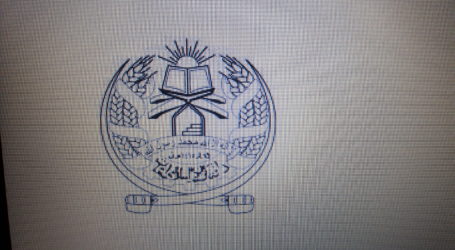