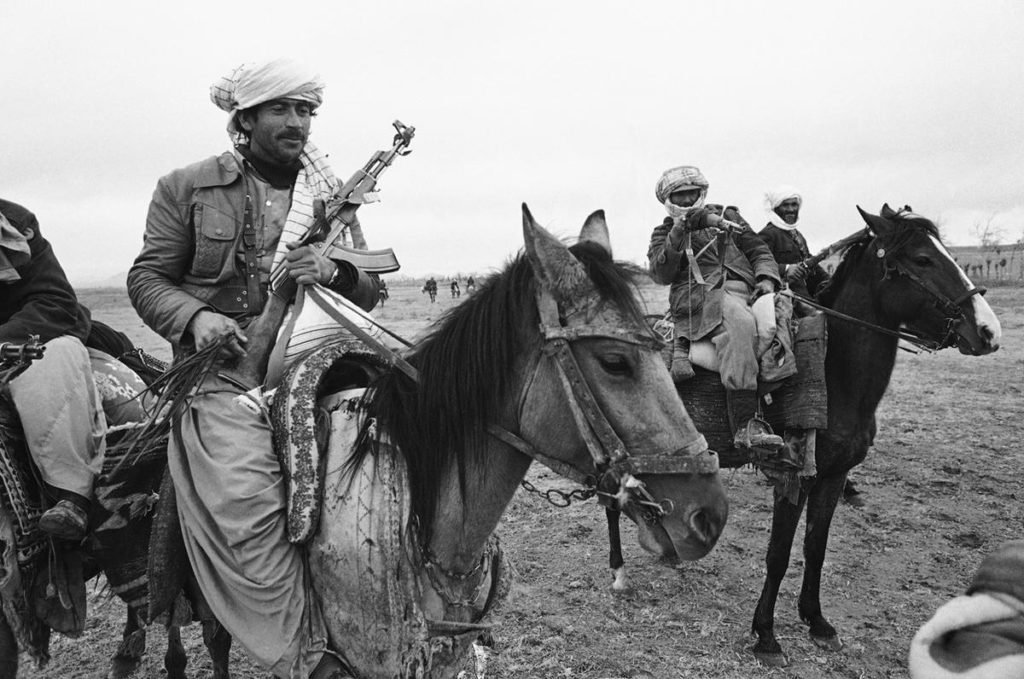 Yesterday the NATO Senior Civilian Representative Cornelius Zimmerman declared to the media that that unofficial talks continue to take place with the Islamic Emirate.

We reject the mentioned claim and emphasize that no such secret process exists. But it is entirely plausible that some supposed Mujahideen faces or materialistic persons could have tricked the desperate and nescient Kabul regime into believing they are Mujahideen representatives. This however is a different issue and such people have no relations with the Mujahideen of Islamic Emirate. Following similar remarks by US general Nicholson a few days earlier, the Islamic Emirate also clarified at the time that they do not believe in secret talks and neither is anything of such nature taking place with anyone anywhere.

The heads of NATO and America are making such baseless assertions in order to keep the public busy and divert their attention away from ground realities and their own failures in Afghanistan.

The Islamic Emirate once again makes it abundantly clear that the fundamental solution to the Afghan imbroglio lies in the withdrawal of occupying forces from Afghanistan and accepting ground realities.

Making false claims can provide short-lived propaganda benefits but it only complicates the issue and can only be interpreted as the running away of occupying enemy from acknowledging core issues.

Spokesman of Islamic Emirate of Afghanistan 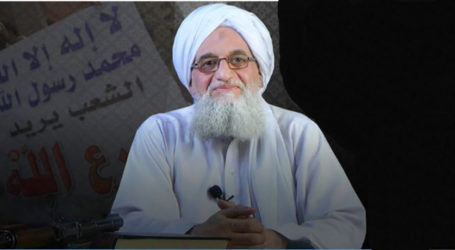 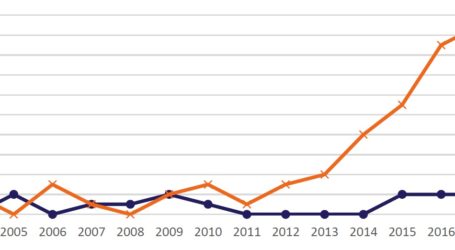