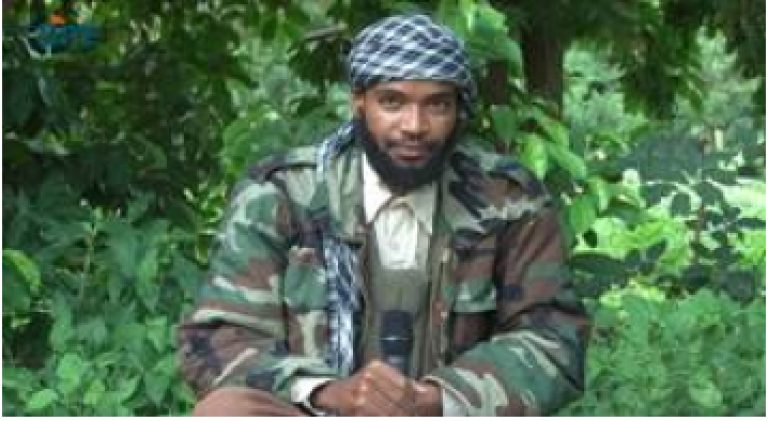 The US State Department added Ahmad Iman Ali, the leader of Shabaab’s network in Kenya, and Abdifatah Abubakar Abdi, a dangerous Kenyan commander, to its list of Specially Designated Global terrorists on March 8. The two Shabaab leaders have fueled the group’s insurgency in Kenya and southern Somalia for the past decade and are responsible for the deaths of hundreds of civilians.

Ali was appointed by Shabaab to lead its group in Jan. 2012, just three days after the Muslim Youth Center (MYC) merged with Shabaab and announced that it was “part of al Qaeda East Africa.”

“Allah favours our beloved al Shabaab, and al Shabaab in return has placed the responsibility of waging jihad in Kenya in the capable Kenyan hands of our Amiir Sheikh Ahmad Iman Ali,” the MYC said when it announced that it joined Shabaab.

Additionally, the MYC said that Ali is following in the footsteps of “brother Fazul,” or Fazul Mohammed, the former leader of al Qaeda’s operations in East Africa who also served as a senior leader in Shabaab. Fazul was indicted along with Osama bin Laden, Ayman al Zawahiri, and other top al Qaeda leaders by the US government for his involvement in the 1998 bombings of the US embassies in Kenya and Tanzania. Somali troops killed Fazul at a checkpoint south of Mogadishu in June 2011.

Ali was a cleric for the Muslim Youth Center, and he has advocated for Muslims to wage jihad across the world.

According to the MYC, Ali has fought in southern Somalia, where he led other Kenyans against Somali troops and African Union forces. State’s designation said that Ali is the “director of the group’s Kenyan operations, which has targeted Kenyan African Union Mission in Somalia (AMISOM) troops in Somalia,”

According to State, Ali was responsible for the Jan. 2016 assault on a Kenyan base in El Adde, Somalia. The United Nations later found that “150 Kenyan soldiers were killed during the attack, making it the largest military defeat in Kenyan history.” Additionally, 11 kenyan soldiers were captured. [See LWJ reports, Shabaab overruns African Union base in southern Somalia and Kenyan soldier held hostage since Jan. 2016 appears in Shabaab video. 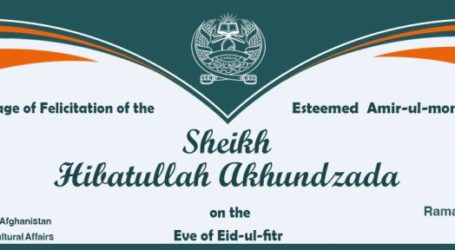 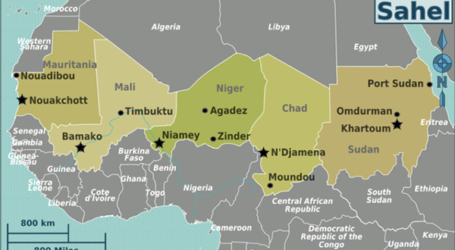